Roger Snipes is a world-renowned bodybuilder, biohacking his way to ultimate health and body performance. Hailing from London, England, Snipes also is a fitness trainer and fitness competitor. He has won first place at Mr. UK, Mr. Britannia, Fame UK, Musclemania, and the WBFF European Championship. He is the host of The Roger Snipes Show, where he interviews doctors, fitness experts, biohacking experts, and others specializing in promoting complete body health.

Snipes first heard of DefenderShield after reading about the dangers of wireless technology, specifically Bluetooth headphones. After doing some research, he reached out to EMF expert and DefenderShield CEO Daniel DeBaun for some more specific details relating to how different EMF sources can be affecting our bodies, and how harmful these effects can be.

Daniel, a former telecom engineer and executive, founded DefenderShield after learning that EMF frequencies can harm your body, even at non-ionizing levels.

Daniel and his son Ryan, the co-founder of DefenderShield, created DefenderShield to help inform and protect people from these electronic frequencies emitting from all devices, including cell phones, laptops, and tablets. They also wrote a best-selling guide book to EMF radiation, called Radiation Nation: The Fallout of Modern Technology, that breaks down EMF radiation for the modern day digital consumer.

On this episode, join Roger Snipes and Daniel DeBaun as they discuss how EMF can be affecting your brain and your gains. 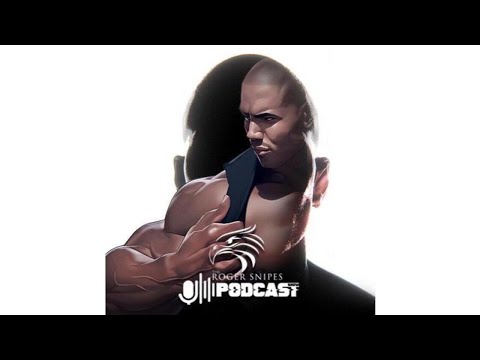