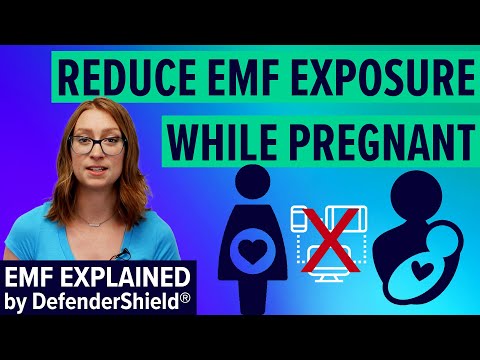 While children are more vulnerable to EMF radiation than adults, the most at-risk age is actually before birth.

That’s because during the prenatal stage of development, it’s easier for EMF radiation to interfere with normal cell communication, which disrupts cell growth and multiplication. This could lead to health issues for the child later down the road.

Moms, but especially moms-to-be, need to limit exposure and use EMF shielding when using mobile devices.